The theory of yin and yang is the most fundamental concept of traditional Chinese medicine. One of the major beliefs of TCM is that all things in the universe are either yin or yang. However, there are no absolutes: nothing is ever all yin or all yang, but a balance between the two forces. For example, when day changes into night, it is an example of a yang object changing into a yin object; when winter turns into spring; it is considered a changing from yin to yang. These fo 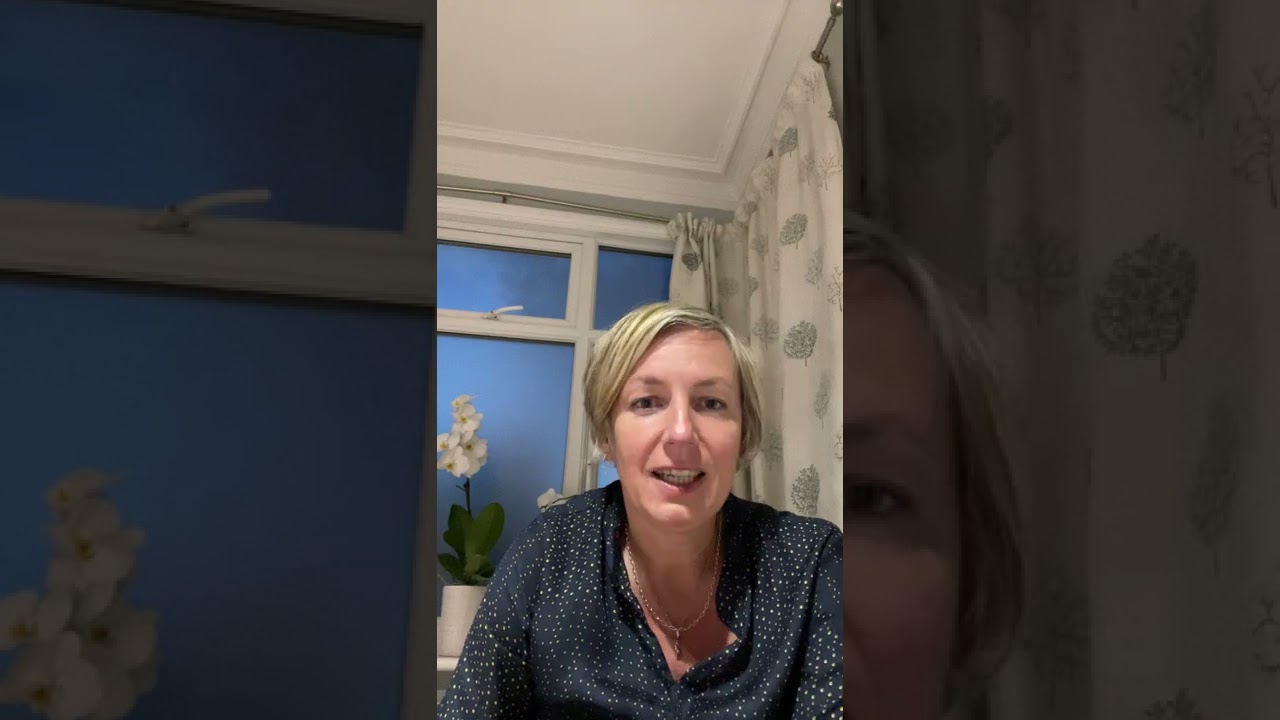 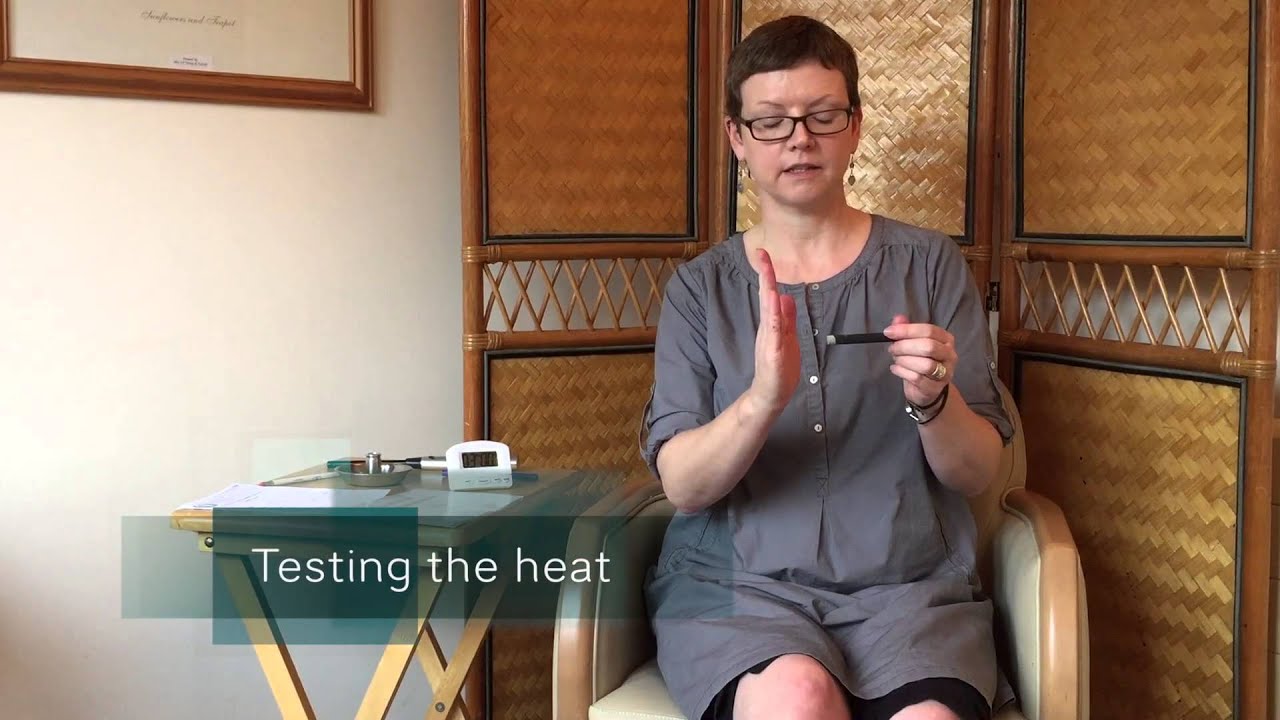 Getting ready to reopen the clinic

Easy and effective massages to promote good sleep in your child 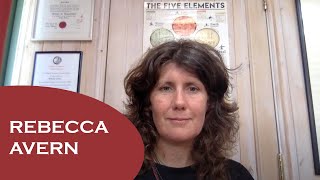 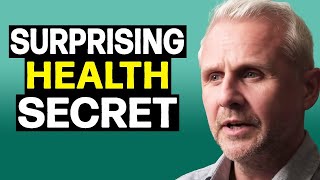 How Kindness can Boost Your Immune System and Make You Happier : Dr David Hamilton 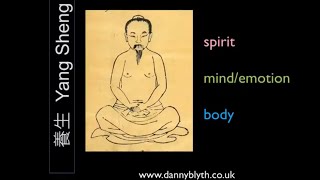 TCM mind body spirit connection and support when not well